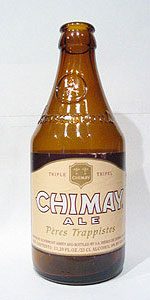 The Chimay Cinq Cents, with its golden hue, offers a rare balance of mellowness and bitterness.
It is a subtle combination of fresh hops and yeast. 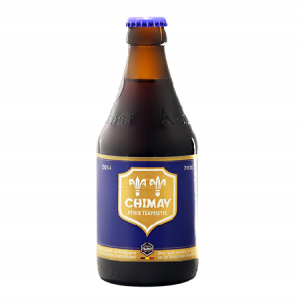 The Chimay Grande Réserve is a dark ale with a powerful aroma. Its complex flavor improves with passing time. 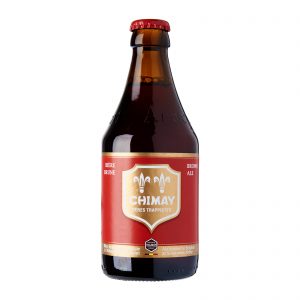 The Chimay Première is the oldest of the Chimays. Its coppery color and sweet, fruity taste make it a particularly tasty dark ale. 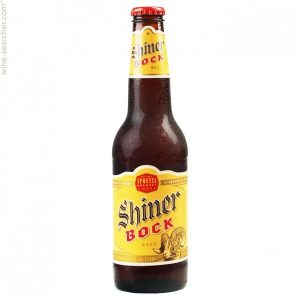 Is a distinctive, rich, full-flavored, deep amber-colored beer with an inviting smooth taste without excessive bitterness. 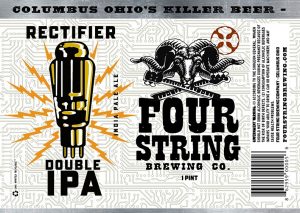 Our American Double IPA is made with loads of dank, resinous American hops to create a bold mix of citrus, floral, and tropical notes – an electrifying concoction for all of you hop 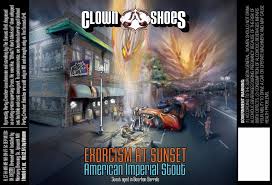 A priestly Party Crasher saw demonic evil strolling by The Sunset Grill, disguised as a dirty cretin sporting Crocs. He was like, “What? I don’t think so!” then whipped out his bible and cast away evil. To commemorate, we bourbon barrel aged Undead Party Crasher.

Choosing from the most rare and interesting varieties, our genius team of brewers is releasing four Single Hop Imperial IPAs in 2017. Like a delicious science experiment, each has the same grist bill to highlight the individual hop variety. 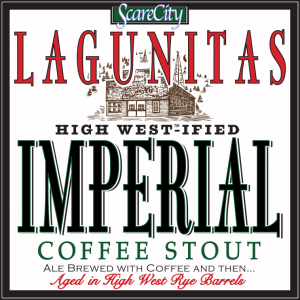 Up until this brew, none of Lagunitas’ barrel-aged adventures ever made it to shelves. They’ve been super-limited draft-only releases. This time we’ve made enough to actually bottle some … The 100% barrel-aged 2015 High West-ified Coffee Stout. Ale brewed with Coffee from our friends at Petaluma Coffee & Tea, then aged in Rye Whiskey barrels from our friends at High West Distillery in Park City, Utah … barrels that held High West’s Double Rye and American Prairie Bourbon, to be exact. Cheers! 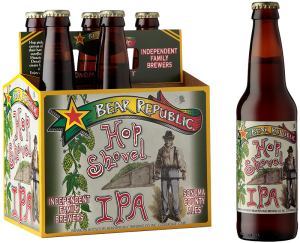 Hop Shovel is dry, but with a soft and rounded mouthfeel achieved by using a high proportion of wheat and rye. Hop varieties Mosaic, Meridian, and Denali provide an abundance of flavor and aroma 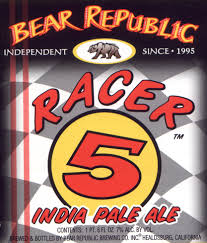 This hoppy American IPA is a full bodied beer brewed with American pale and crystal malts, and heavily hopped with Chinook, Cascade, Columbus and Centennial. There’s a trophy in every glass. 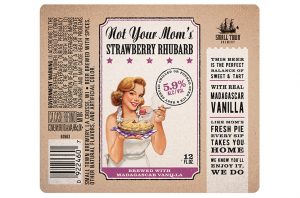 This isn’t like your mom used to make, Grab a slice and enjoy though! 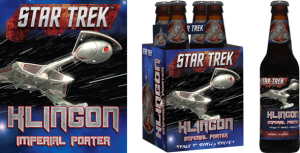 Raise a goblet of Klingon Imperial Porter to the strongest warriors in the Galaxy. Discover the ruby undertones that pay homage to Klingon Bloodwine and fallen warriors who hold honor above life. “There is no honor in attacking the weak,” so take pleasure in besieging this 7.3% ABV Imperial Porter. But like this mighty elixir, Klingons also have a sweet side: Witness the wedding ritual where the gods forge two hearts so strong that once joined together cannot be opposed. (Just ignore the part of the ceremony where the groom swings his bat’leth at the bride!) A Klingon proverb states: “Death is an experience best shared.”

Duvel is a natural beer with a subtle bitterness, a refined flavour and a distinctive hop character. The unique brewing process, which takes about 90 days, guarantees a pure character, delicate effervescence and a pleasant sweet taste of alcohol. 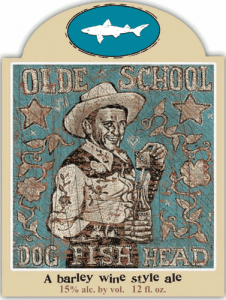 nspired by a tale of a cask doctor who brought sluggish ales back to life by suspending a fig in them. Brewed from 100% Maris Otter pale ale malt, a blend of fine hops and conditioned on dates and figs. User Instructions: open bottle, pour contents into two snifters. Enjoy. ALTERNATIVELY: Walk hand-in-neck with bottle into the middle of the woods. Use shovel to dig 2×2 hole three feet deep. Seal bottle in plastic bag. Place in hole and pack with dirt. Memorize location and leave. Return exactly one year later. Dig up bottle, open and enjoy.

Made from the exotic ginger root, juniper berry tincture and a citrus peel duo of lemon and lime, these botanicals mix miraculously well with a double dose of the most delectable hops known to mankind. Be sure to crook that elbow of yours, for one gloriously refined swig! You’ll find that another is certain to follow as if by divine influence. Good for everything a beer ought to be good for. Beware of Jindia Pale Ale counterfeits from hucksters and mountebanks, and accept only this genuine article.